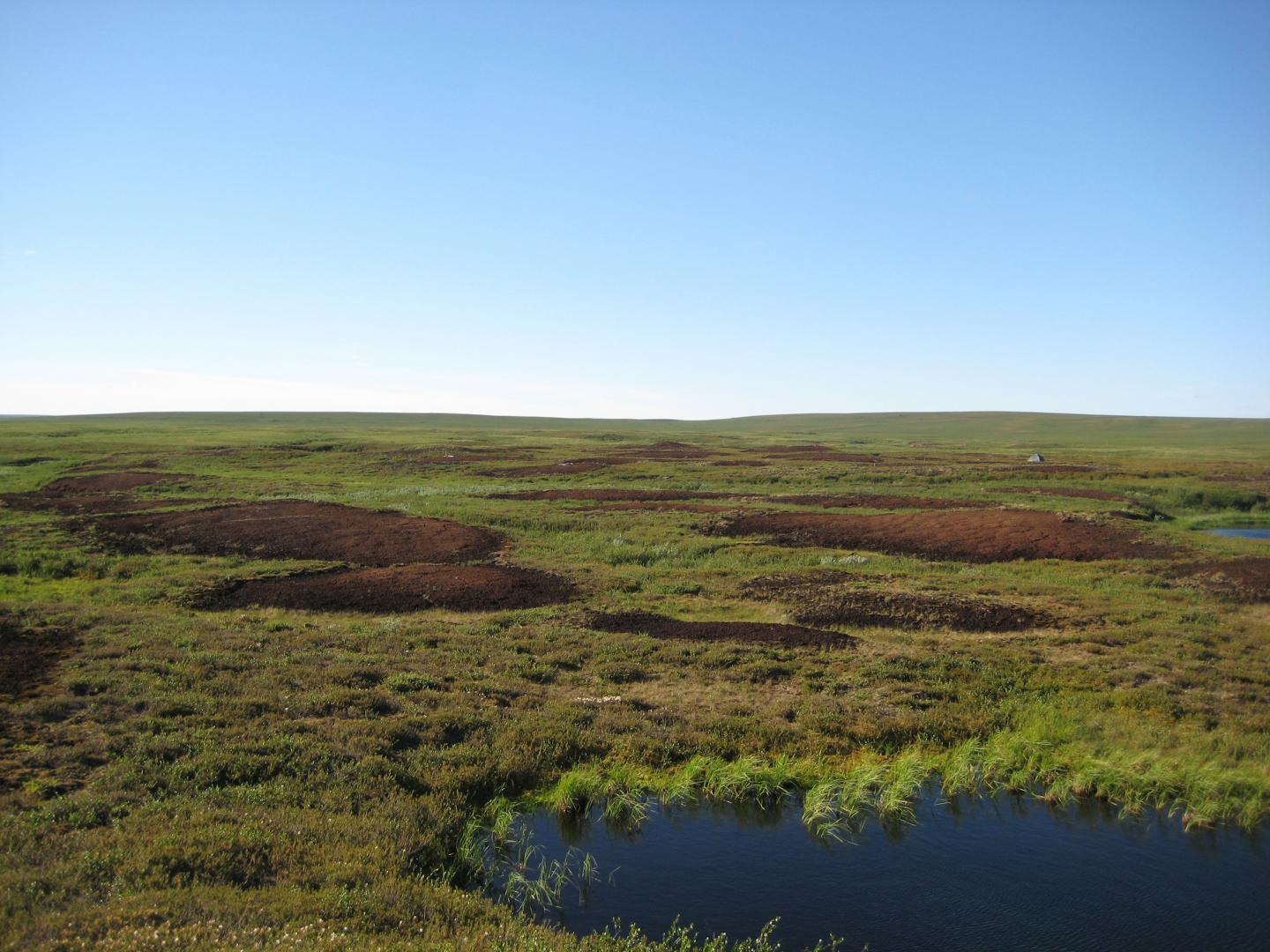 A new study from the University of Eastern Finland presents, for the first time, the isotopic fingerprint of nitrous oxide produced by Arctic soils. The finding opens new avenues for predicting future trends in atmospheric nitrous oxide as well as in identifying climate change mitigation actions in the Arctic, a region that is particularly sensitive to climate change.

Nitrous oxide (N2O) is a powerful greenhouse gas and also the second largest contributor to ozone depletion in the stratosphere. It is produced naturally by soils, with agricultural and tropical rain forest soils being the main sources of N2O to the atmosphere. Until recently, scientists assumed that nitrous oxide emissions were negligible in colder climate regions like the Arctic and sub-Arctic.

This assumption, however, was contradicted by scientists from the University of Eastern Finland a decade ago, when they discovered that bare peat surfaces in permafrost peatlands are releasing high amounts of N2O, despite the general nitrogen limitation of tundra ecosystems. Since then, N2O emissions and their underlying processes have been the object of plenty of research and, also, debate.